E-commerce giant, Amazon, has reportedly claimed that it got rid of over 3 million false products from its website and also prevented over 4 billion bad listings from coming onto its site last year. The numbers were supposedly unveiled in the firm’s second annual report.

According to reports, in comparison, Amazon had prevented 10 billion such listings and scraped 2 million fake products back in 2020.

The online retailer also saw a decline in intellectual property infringement complaints last year, and an increase in the number of active brands on its platform.

As per the report, Amazon thwarted over 2.5 million attempts at creating false accounts on its third-party marketplace. In comparison to the number of attempts that were stopped in 2020, the latest instances of the phenomenon have shown a 58% decline, which the firm says is due to the vetting process along with other methods it has deployed to deter bad actors.

While counterfeit sellers have been plaguing e-commerce platforms for quite a while, Amazon has boosted efforts to tackle the issue in recent years, following increased scrutiny from lawmakers and brands pressing for an anti-counterfeit legislation.

In its report, the American firm highlighted that it launched a program in 2021 that requires a one-on-one conversation with an Amazon team member for verification purposes, making it more difficult for bad actors to sign up for selling accounts.

In addition to that, the company will also verify the seller’s physical location and payment instruments and detect any potentially risky accounts with machine learning.

Last year, Amazon claimed that it spent over $900 million in pushing back against fraud, and also sued, or referred, over 600 sellers for a probe in the US and China, among other places.

As per e-commerce research company, Marketplace Pulse, since late 2020, the share of leading China-based merchants has been gradually declining on Amazon’s third-party marketplace.

Many experts believe this may be due to the pandemic-caused disruption to the global supply chain and the company’s latest efforts in dealing with prohibited activity, which includes posting fake reviews.

Around 50,000 China-based merchants were kicked off, and several major sellers were suspended from the platform for breaching the rules. 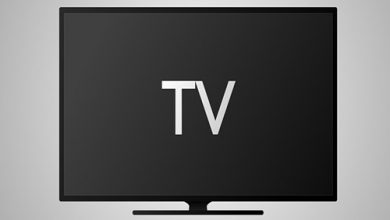 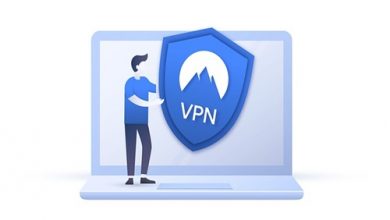 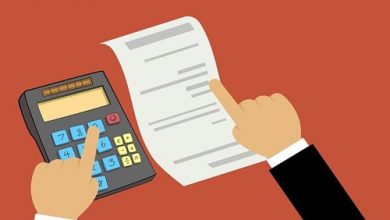 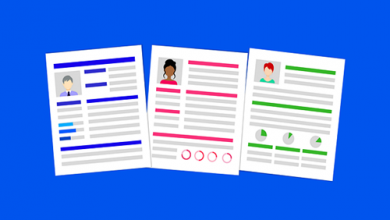