Barclays Plc, which has made significant investments in India and Australia and established a subsidiary in Taiwan in July, is considering expanding into new markets but is presently concentrating on growing its franchises, the company’s top regional executive said.

The British lender has been revamping its business in Asia after carrying out a global restructuring in 2016. The restructuring severely damaged its operations in the region, resulting in job losses, market exits, and closure of its Asian cash-equities subsidiary.

The bank, which primarily serves corporate and institutional clients across Asia, has hired several top executives over the past two years to strengthen its investment bank, private banking business, and markets division.

Moreover, despite being the smallest corporate and investment bank in Asia out of 12 international banks in the 6 months to June, Barclays reported the greatest increase of 28% in its revenue.

According to Jaideep Khanna, Head of Barclays’ Asia Pacific operations, there is room for the bank to grow in India and Australia, thanks to its latest investments and a positive outlook for dealmaking in both the nations.

Khanna said that M&A deals in India may decline for a few quarters before picking up the pace again, backed by the expansion plans of various conglomerates, the government’s push for infrastructure, and activity from buyout companies.

Barclays was one of the three main underwriters in this year’s multibillion-dollar deal by Indian conglomerate Adani Group to purchase Holcim’s cement businesses.

As per reports, Barclays announced a $400 million investment in its Indian division last year. Barclays’ global services center is also located in the country, where it hires over 21,000 people, the second-highest number of staff outside of Britain.

Khanna also stated that Barclays would take appropriate steps to fortify its relationship with Barrenjoey Capital Partners, a boutique investment banking firm in Australia, in which it almost doubled its stake to 18.2% this year. 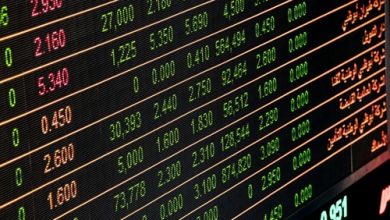 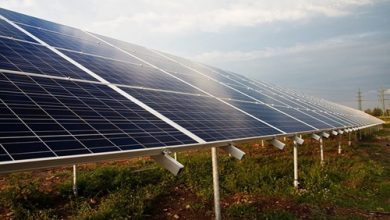 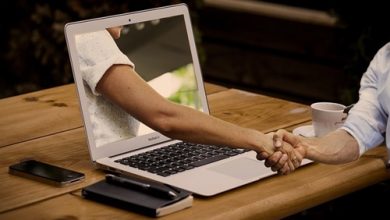 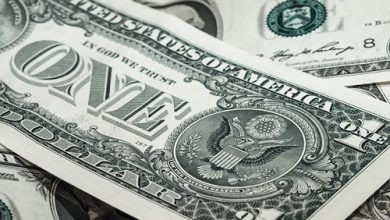