Kristo Kaarmann, the co-founder and CEO of UK-based fintech Wise, is reportedly being investigated by the Financial Conduct Authority (FCA) over allegations of being a deliberate tax defaulter.

The money transfer firm has revealed that the UK financial regulator has launched a probe into the Estonian billionaire’s ‘regulatory obligations and standards’.

The news comes after Kaarmann was listed among a group of people that HMRC (Her Majesty’s Revenue & Customs) had fined for purposefully defaulting on his taxes in September last year.

The firm added that following that, it also launched an internal probe with the aid of external legal advisers, which was finished at the end of 2021.

The findings and actions from the internal investigation have been shared with the regulator, and Kaarmann intends to co-operate with the FCA’s probe in full capacity.

David Wells, the Chairman of Wise, stated that the company board is taking the FCA’s investigation and Kaarmann’s tax default seriously.

Wells further stated that after reviewing the matter last year, the board has asked Kaarmann to take remedial actions, such as appointing professional tax advisers for making sure his personal tax issues are properly taken care of.

Wells also stated that the board has also shared details of its actions, findings, and assessment with the FCA, adding that Wise will be fully cooperating with the regulator, while also continuing to supporting Kaarmann as the chief executive of the firm.

Previously called TransferWise, Wise is a regulated company with Kristo Kaarmann being an approved person under the British watchdog’s senior managers regime.

Wise, founded in 2011, became a publicly listed firm on the London Stock Exchange in July of last year, which was one of the biggest flotations of 2021 and the largest in the history of London tech listing. The company’s chief executive, Kaarmann, holds a 19% share of the firm. 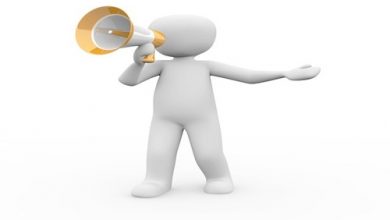 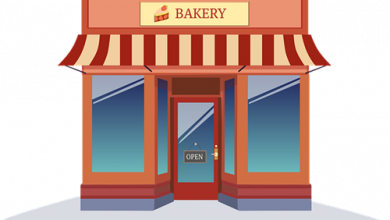 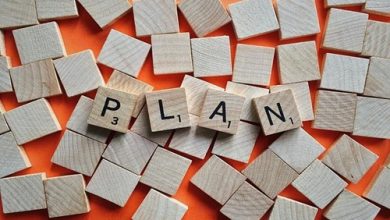