Regional powerhouses of the industrial economy in Australia could cut carbon emissions by over 80% and become hubs for multibillion-dollar renewable energy projects, as per a report backed by some of the leading firms in Australia.

One of the most difficult factors in Australia’s attempts to attain net-zero is reducing emissions from the production of iron, steel, aluminum, chemicals, as well as LNG.

However, the latest research from the Australian Industry Energy Transitions Initiative or ETI, a collaboration between the heavy industry as well as experts working on carbon reduction, has claimed that the shift is feasible and would result in a job boom.

The study revealed that by implementing a variety of technological advances along the supply chain, the majority of which are proven and some of which are already commercially available, carbon emissions could be reduced by 69.5 million tons of CO2 equivalent per year or approximately 14% of Australia’s existing total emissions.

However, a large part of the effort to decarbonize would come from a tremendous supply of new renewable power.

An added renewable energy of somewhere between 68.3 and 125.9 terawatt-hours might be required. It is worth noting here that Australia produced 265 TWh of electricity in 2021, with renewable energy accounting for a fourth of it.

As per the report, investing USD 50 billion to USD 100 billion in renewable energy infrastructure, particularly energy storage, and developing a green hydrogen industry to continue serving the regions would create around 178,000 to 372,000 jobs.

To meet the decarbonization goal in the Hunter, Pilbara, Gladstone, and Illawarra regions, the 18 partners in ETI indicated a high level of coordination and collaboration will be required. Emissions in the mentioned areas account for 16% of the country’s total carbon footprint, with the Pilbara in Western Australia, a hub for LNG production and iron ore, accounting for the most 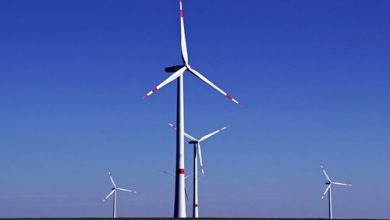 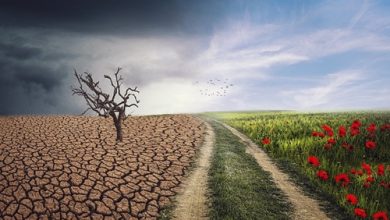 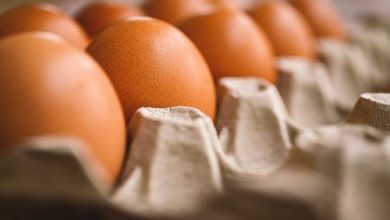