The government of Germany has recently accepted a draft law aimed at setting aside 2% of the country’s land area for wind turbines by the year 2032, by fixing some regional targets and relaxing some administrative burdens.

The move to boost the expansion of wind power comes as the country is looking forward to weaning itself off Russia’s fossil fuels following the ongoing war in Ukraine.

Energy Minister Robert Habeck said that independence from fossil fuels, especially from Russian fossil fuels should be taken care of at full speed.

However, the draft law approved by the cabinet of Chancellor Olaf Scholz still requires approval from the parliament.

However, wind turbine installation has been interrupted by residents several times and residents have often blocked such projects due to the concerns about endangering local wildlife.

Hebeck said in order to solve this issue, the legislation might take away the leeway that regional governments currently possess and force them to abide by set targets that differ according to the state’s size and particular criteria such as land reserved for nature protection zones, wind conditions, etc.

According to the bill, states will have to give nearly 1.8-2.2% of their land for wind turbines installations, whereas the city-states of Bremen, Berlin, and Hamburg will only have to set aside 0.5% of their land area.

If any of the regional states is not able to meet their set target, they are allowed to negotiate with other states to install more wind turbines and the regional state would provide financial compensation for the same. 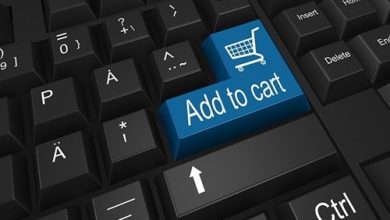 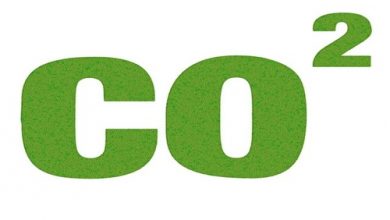 Environmentalists threaten to sue as North Sea gasfield gets greenlit