Thousands of UK expats living abroad could reportedly lose access to their bank accounts in the UK by the end of this year. This also means that they could lose access to the Premium Bond accounts they have been holding for decades.

Premiere banking institutions, such as Barclays, have notified UK customers living abroad about the automatic closure of their accounts.

UK’s state-owned savings bank, National Savings & Investments, has penned letters to savings account holders, warning them about the forceful withdrawal in case they do not have a building society or local bank account in their name.

Since Brexit, British financial institutions could no longer practice their passporting rights and provide services across the EU.

Due to this, many expats could be left without the bank account they have been using for decades, which could hinder their ability to make essential payments and direct debits while affecting their income from rental properties as well as pensions.

In a letter sent to a customer living in Spain, Barclays has warned about the closure of their UK account by 2nd December 2022 unless an exception is provided. The notice further read that only the natives of the UK whose addresses on file are also in the country are allowed to keep their current or savings accounts open.

It further stated that it is putting limitations to the banking services it offers customers whose addresses fall under the European Economic Area.

Regulators from several European nations have stated that it would be illegal for British banks to continue operations as normal after the end of the EU-Britain transition agreement.

Banks will be allowed to serve customers only after they acquire new legal permits and set up individual entities in each jurisdiction. To avoid extra costs and troubles, many will end their services instead.

Barclays, however, has assured that customers having mortgages or other loans will not be affected. 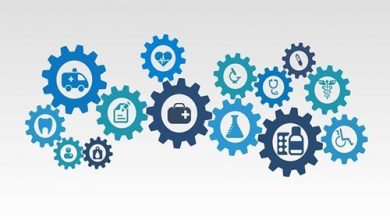 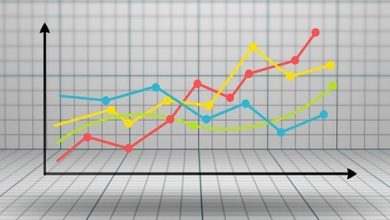 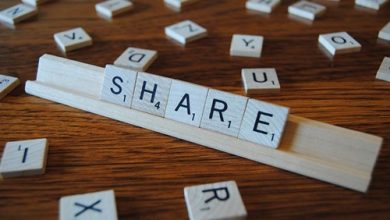 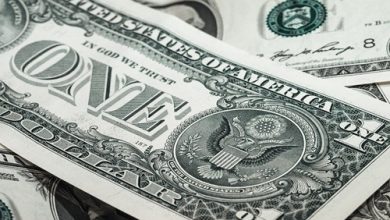