Lightyear, a Europe-based competitor of the American trading platform Robinhood, was founded last year by Estonian entrepreneurs Mihkel Aamer and Martin Sokk. It provides commission-free trading in more than 3,000 global stocks as well as multi-currency accounts.

In a statement, Branson spoke about the complexities and confusing jargon that put barriers to entry in the investment world and applauded Lightyear team’s efforts toward making the financial markets more transparent by enlightening the customers about the right products.

With the capital, Lightyear will be launching its app in 19 more countries in Europe, expanding its presence in the EU. Its app has already been launched in France and Germany earlier on Thursday and is expecting a launch in non-euro nations, such as Norway and Sweden, as well.

Nicole Quinn, General Partner, Lightyear, stated that the funding is telltale of the plenty of the investor appetite for Europe-focused investment apps, while Robinhood experiences sluggish trading volumes in the U.S.

She added that retail investing has grown more than twice in the US, with a fifth of all trades in the country being retail investors and expressed her hopefulness for a similar trend in Europe.

The funding comes at a time when equity markets are seeing a slump over growing concerns of a possible recession, with Robinhood trading almost 78% lower from its IPO price.

However, Sokk, CEO of Lightyear, is not worried about the decline, saying that the business will not be impacted severely by the ups and downs of markets as what it is building will take quite a long time.

Lightyear is also in fierce competition from established brokers, such as AJ Bell and Hargreaves Lansdown, as well as fintechs, like eToro, Freetrade, and Revoult. Robinhood has hinted at plans to enter the European market. However, the focus will remain on crypto instead of shares. 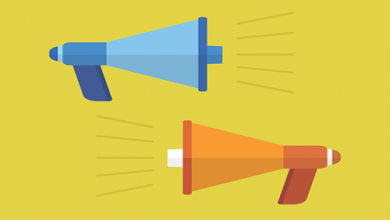 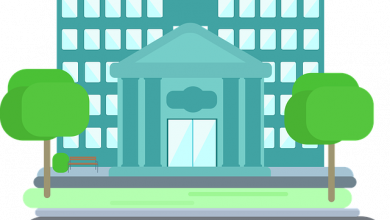 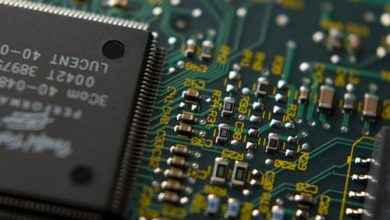 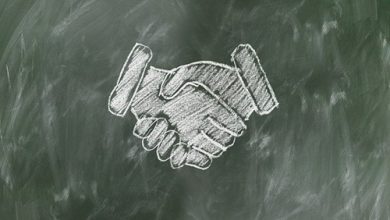